Noyce Conference Room
Seminar
12:30 pm – 1:30 pm  US Mountain Time
Speaker:
Tom McCarthy
Our campus is closed to the public for this event.

Abstract: A holding pattern is what air traffic controllers use to keep several planes orbiting above a busy airport without crashing. Considered as a metaphor, the scenario suggests the motif of remote control, of skill and mastery; a sense of human destinies being bound up in the circuits of technology; of anticipation and anxiety, danger and salvation (being ‘brought in safely’); and, most tellingly, of geometry, aesthetics and even beauty: from Plato to Dante and beyond, the universe has been understood in terms of circles, just as for Apelles, Giotto and others the holy grail of art has been to draw a perfect one.

Recently, Anne Hilde Neset, former editor of avant-garde music magazine The Wire and now Director of the major Oslo art institution Kunstnernes Hus, invited the novelist Tom McCarthy to unpack, via contemporary art, the themes dealt with in his books. The resulting exhibition, which ran in Oslo from November 2022 to January 2023 and will reopen in Dortmund in January 2024, included major international artists such as Stan Douglas, Harun Farocki and Turner Prize winners Elizabeth Price and Susan Philipsz. It asked: What are the patterns in which our lives are held? Do we plot these ourselves, or are they scripted elsewhere, in dark zones that we only catch fleeting glimpses of but never get to fully see? What are the choreographies, rhythms and algorithms that shape modern existence? How is data embodied, and bodies transformed into data? And can art, literature, filmmaking, or music draw these patterns out, make them visible, legible, audible, or even contestable?

At SFI’s Cowan campus, McCarthy provides an interim, mid-flight report on the loops and digressions, the turns and approach-paths of the exhibition, its accompanying book and symposium. 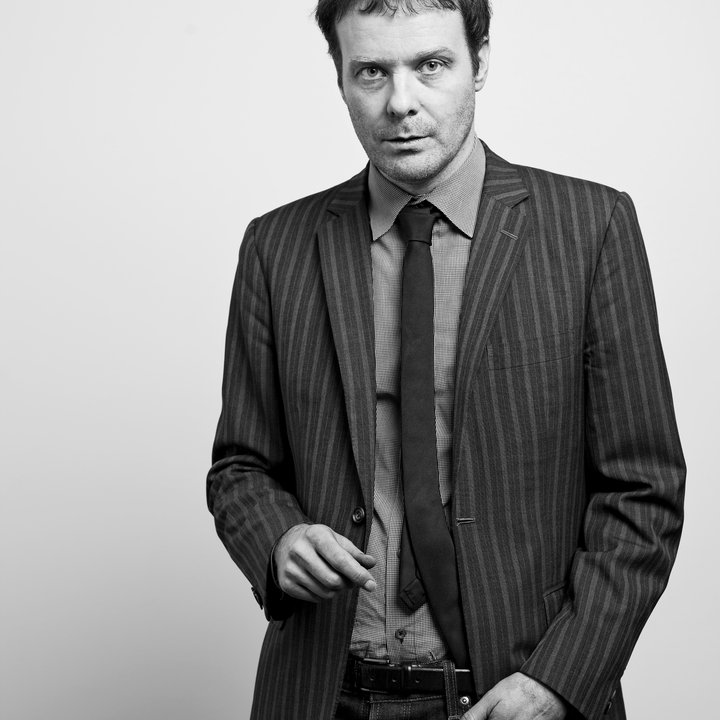