Noyce Conference Room
Seminar
12:30 pm – 1:30 pm  US Mountain Time
Speaker:
Sam Bowles
Our campus is closed to the public for this event.

Abstract: The Dawn of Everything  by Graeber and Wengrow seeks to refute and propose alternatives to what  they term “the drab abstractions of evolutionary theory.” (109)  By this they mean the paradigm (now superseded among practicing archaeologists and anthropologists) featuring stages of transition from ideal-type hunter gatherer bans to tribes ruled by chiefs and eventually to states. Graeber and Wengrow provide a valuable if not entirely representative  compendium of research over the past few decades documenting such paradigm-disrupting phenomena  as slave-owning hunter gatherers,  egalitarian Neolithic farmers,  ancient “cities without kings,”  “republics, even democracies” in Mesoamerica at the time of Spanish contact, and farmers returning to hunting-gathering. But the Graeber-Wengrow evidence against  “evolutionism” is not new, and the proposed alternative never materializes, in part due to their dismissal of economic and ecological influences on the evolution of human institutions. Modern stochastic evolutionary game theory and mechanism design, jointly with agent-based modeling and behavioral ecology may offer a framework that could capture long-term societal dynamics based on individual agency,  collective action, and cultural group selection without the teleological inevitabilities to which Graeber and Wengrow object. Their political project – to “create … a system in which wealth cannot be freely transformed into power” (8) would stand a better chance were they to have drawn on these tools of modern evolutionary theory. 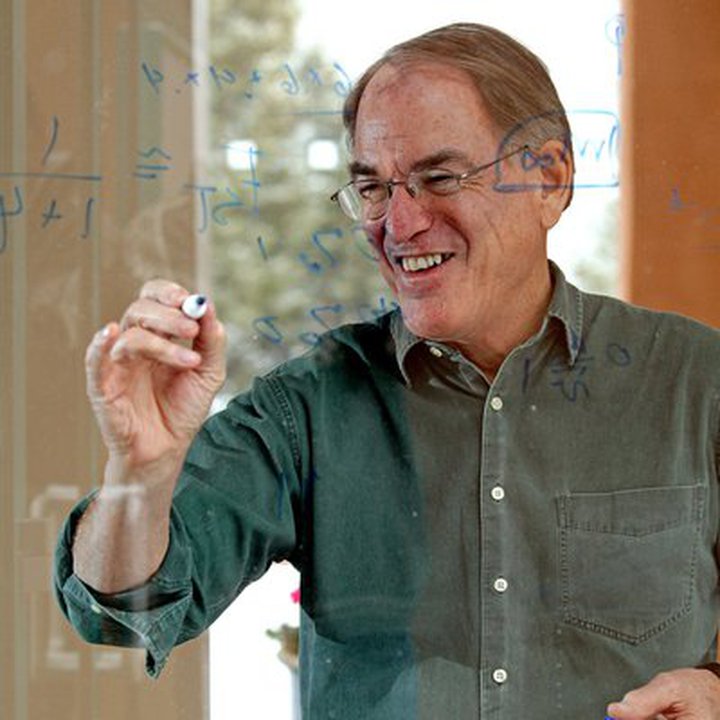