Over the past two decades, the study of history has been influenced, gradually, by a computational revolution. Armed with large data sets and new analytical tools, historian-scientist teams have begun to construct new narratives. They look for large scale patterns, for example, and signals of transformation. And in the past decade, they’ve generated a significant body of research. 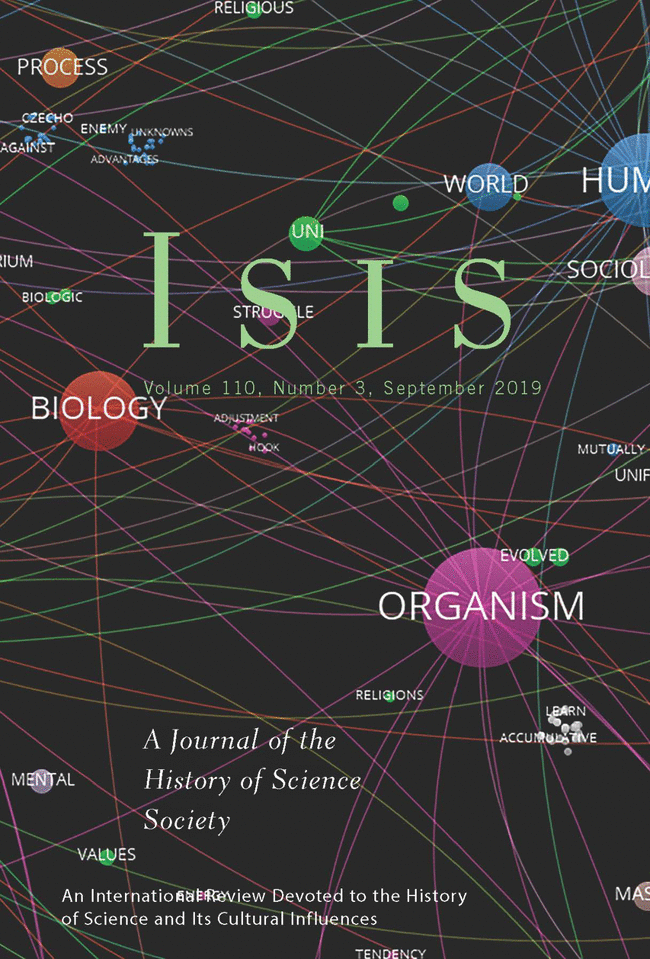 A special issue of Isis, the primary journal of the History of Science Society, takes stock of this growing field through a series of essays on key subjects at the heart of computational history. Along with his colleagues Abraham Gibson (Arizona State University), and Jane Maienschein (Arizona State University and Marine Biological Laboratory), SFI External Professor Manfred Laubichler (ASU-SFI Center for Biosocial Complex Systems), approached the journal’s editors and solicited the essays from within an NSF-funded research coordination network. The five essays in the issue explore, respectively, the kinds of questions computational history can ask, the standards for data collection, techniques in textual and network analysis, and the social changes that support work in the field.

For Laubichler, the special issue is not simply an overview; rather, it points to the broad ambitions of the field. As he explains, the techniques of computational history help us access the “underlying dynamics in the evolution of knowledge itself.” Computational historians are not simply looking for patterns in the historical record: they’re explaining the very formation of knowledge, bringing their techniques to bear on questions such as how we know when an era is ripe to embrace a new idea.

And in the course of doing so, they’re changing the social structure of how scientific knowledge is acquired.

For SFI, the Isis issue marks the beginning of a research program that will build on computational research that SFI fellows and faculty have already begun. Ultimately, Laubichler hopes that it will prime researchers for a new set of challenges. First up: a new theory of historical dynamics.

Read "Computational History and Philosophy of Science" in Isis (September 2019)