Abstract: One of the puzzles in the origin of life on Earth is the emergence of complex chemical organization on the prebiotic Earth. While autocatalytic sets of chemicals can plausibly arise on the prebiotic Earth, we do not quite understand how these might have established a significant presence, and further, evolved into complex chemical organizations that were likely precursors of living cells. In the talk I will review some of the issues in the dynamics of autocatalytic sets and describe a mathematical model that suggests a mechanism for their dominance and evolution. 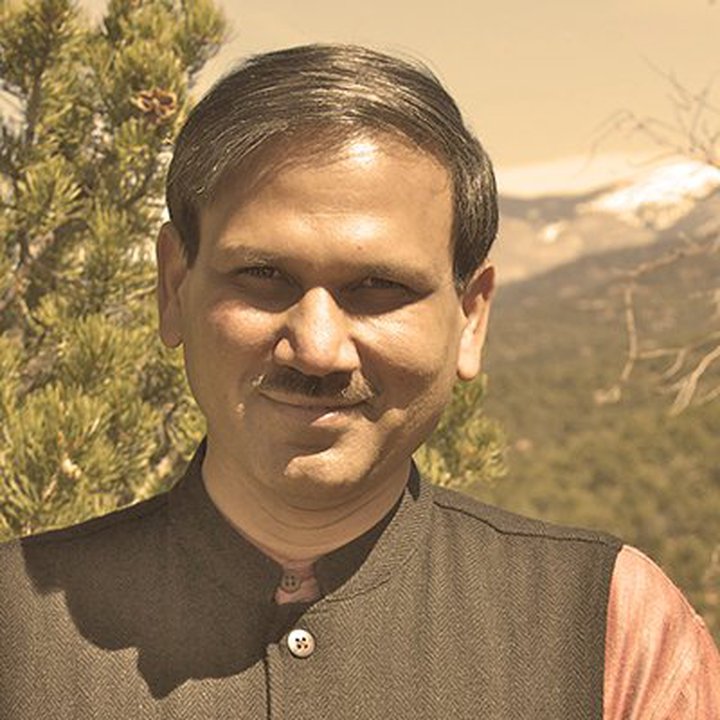