Zoom
Virtual Discussion
10:00 am – 11:00 am  US Mountain Time
Speaker:
J. Doyne Farmer and James McNerney
Our campus is closed to the public for this event.

Technological improvement is the most important cause of long-term economic growth. In standard growth models, technology is treated in the aggregate, but an economy can also be viewed as a network in which producers buy goods, convert them to new goods, and sell the production to households or other producers. We develop predictions for how this network amplifies the effects of technological improvements as they propagate along chains of production, showing that longer production chains for an industry bias it toward faster price reduction and that longer production chains for a country bias it toward faster growth. These predictions are in good agreement with data from the World Input Output Database and improve with the passage of time. The results show that production chains play a major role in shaping the long-term evolution of prices, output growth, and structural change. 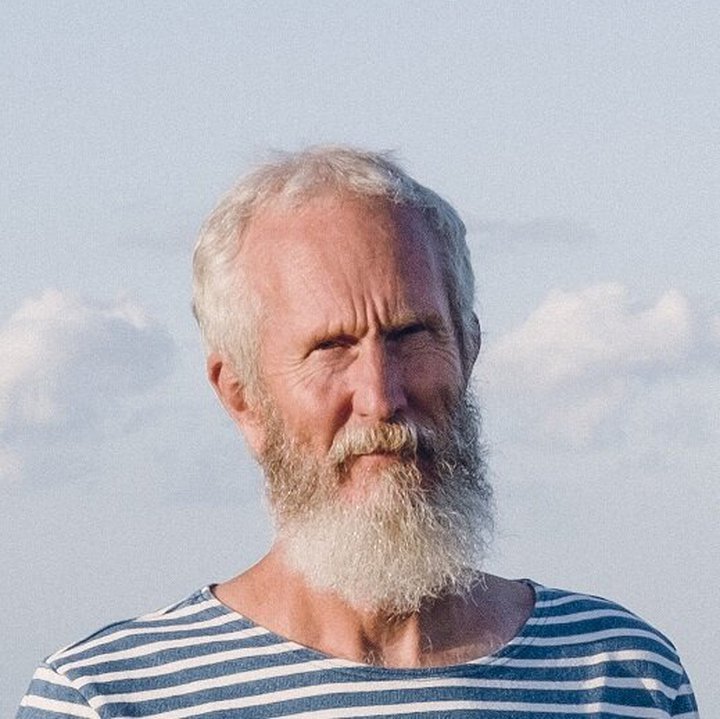 J. Doyne FarmerDirector of Complexity Economics at the Institute for New Economic Thinking at Oxford Martin School, and External Professor at the Santa Fe Institute

J. Doyne Farmer is Director of Complexity Economics at the Institute for New Economic Thinking at the Oxford Martin School, and is the Baillie Gifford Professor at Mathematical Institute at the University of Oxford, as well as an External Professor at the Santa Fe Institute.  His current research is in economics, including financial stability, sustainability, technological change and economic simulation.  He was a founder of Prediction Company, a quantitative automated trading firm that was sold to the United Bank of Switzerland in 2006. His past research spans complex systems, dynamical systems, time series analysis and theoretical biology.  He founded the Complex Systems Group at Los Alamos National Laboratory, and while a graduate student in the 70’s he built the first wearable digital computer, which was successfully used to predict the game of roulette. 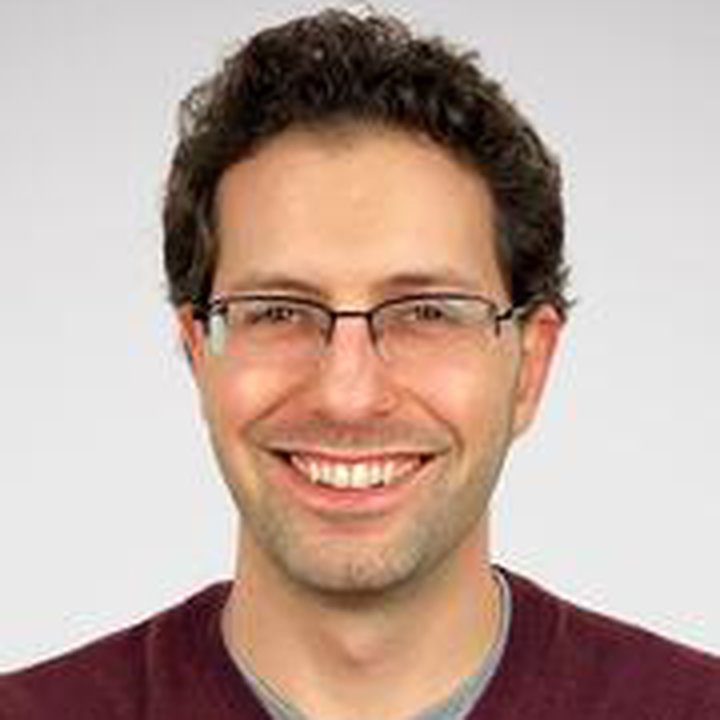 James McNerney is a research scientist at the Growth Lab in the Harvard Kennedy School of Government. He joined the team in 2018.

His research interests lie at the intersection of economic and physical systems with a particular focus on the dynamics of technologies. His research examines the processes by which technologies evolve and how this leads to performance improvements, adoption, environmental impacts, and macroeconomic outcomes of economic growth and structural transformation. He draws on frameworks in complex networks, engineering, and economics to describe and understand these processes.

Before coming to the Growth Lab, McNerney was a researcher and Leading Technology and Policy Fellow at the Institute for Data, Systems, and Society at MIT. He was a graduate fellow at the Santa Fe Institute and Boston University, where he completed a PhD in physics.

ACtioN Briefing: How Can Complexity Economics Give More Insight Into Political Economy

The Complexity of Bias

Innovation and the Periphery: Sources of Novel and Lasting Change

The Complexity of the Patent System

AI, Computational Social Science, and the Future of Work

The Complexity of Platforms

Annual Business Network and Board of Trustees Symposium "Money and Currency: Past, Present, and Future"

Limits to Forecasting and Prediction