Abastract: The adaptive landscape is an iconic metaphor in evolutionary biology. Every evolving population of organisms explores such a landscape, whose highest peaks correspond to the best-adapted organisms. Theory predicts that finding such peaks can be extremely challenging if a landscape is rugged and harbors many suboptimal local peaks. Until recently pertinent empirical evidence was completely lacking. We performed an experiment in which we used Crispr-Cas genome editing to create more than 260’000 genotypic variants of theE.coli enzyme dihydrofolate reductase (DHFR), which is involved in resistance against the antibiotic trimethoprim. We measured the fitness of all these variants, which allowed us to map the fitness landscape of antibiotic resistance. This landscape is highly rugged, with more than 500 peaks, most of which have low fitness. At the same time, it is also highly navigable. That is, many fitness increasing mutational paths exist between most genotypes and high fitness peaks. The majority of adaptive random walks starting from random genotypes lead to high fitness peaks in few steps. In addition, high fitness peaks have large basins of attractions, and the basins of attractions of different peaks overlap to a large extent. Thus, different adaptive walks starting from the same genotype may lead to different high fitness peaks. Our experiments show that ruggedness need not hinder the exploration of an adaptive landscape. However, it gives rise to historical contingency that reduces the predictability of evolution. 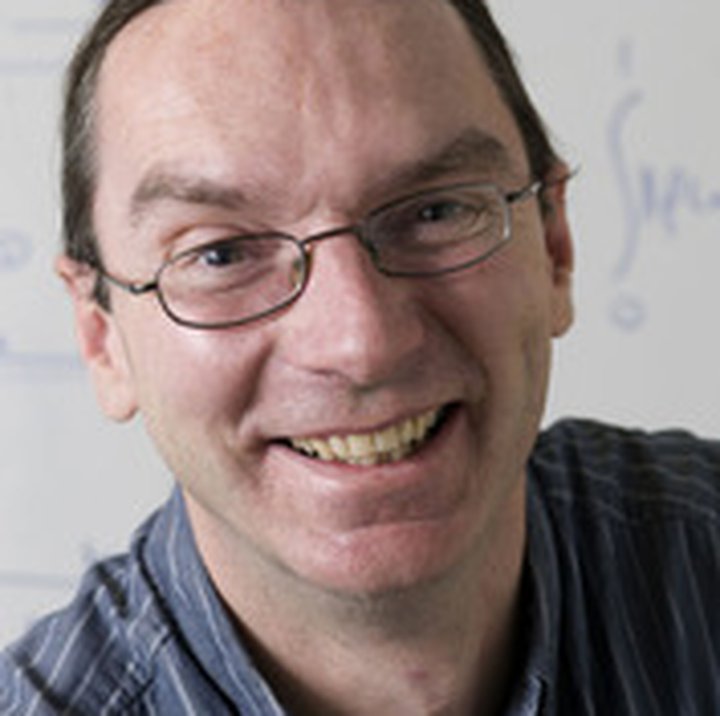 The Evolution of Balance